Showing posts from July, 2018
Show all

Passing on the Love of Rocks! 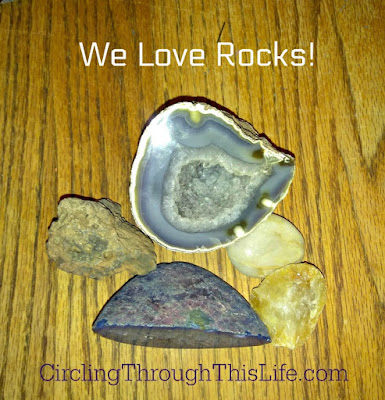 Thank you Northwest Treasures and the Homeschool Review Crew for the opportunity to review Rocks and Minerals for Little Eyes  from their Geology for "Little Eyes" series. Many years ago when I was trying to finish up my Associate of Arts degree I needed to take a science with a Lab or another math class.  I looked at the math classes and went nope. Not happening.  I looked at the science classes. Remember it had to have a lab.  I quickly crossed off Biology. I was not about to dissect anything.  Chemistry was the next to go as it had too much math involved.  I settled for something called Physical Geography.  It was listed as a science. It had a lab.  It met the requirements I needed.  I fell in love.  Physical Geography is part of the Earth Sciences.  It's geology that focuses on the physical characteristics of the Earth's lithosphere, hydrosphere, atmosphere, and biosphere.  I mostly remember the lithosphere stuff.  I was hooked on geology. I went on to
1 comment
Read more

B is for Bug {Another Alphabet style update!} 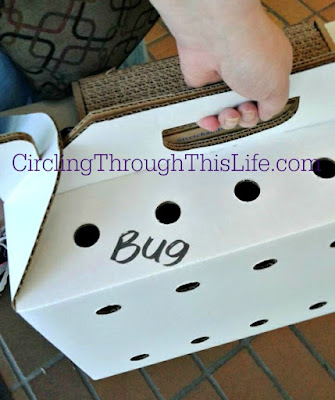 I'm back again with another update!  Did you see the A update?  A is for Academics . I'm wanting to get caught up to fully participate in the newest round of Blogging Through The Alphabet which is now hosted by the lovely Amanda at  Hopkins Homeschool  and Kirsten from  Doodlemom . This part of my "Update Alphabet Style"  series of posts since I did not have a blog posts for a very long time! B is for Bug! No not an insect.  Bug is a young, adorable, black, domestic short hair cat that we adopted Mother's Day weekend.  She was Honeybear's gift to me for Mother's Day. During Holy Week, our beloved George the Cat got very sick.  His bladder was blocked and he spent the night in the vet hospital.  We brought him home on Tuesday evening and the vet was hopeful that he would recover, but over the next few days he began to decline.  On Holy Friday we made the difficult decision that it was time to say good bye. His bladder was blocked again
Post a Comment
Read more

A is for Academics (Alphabet Style Updating!) 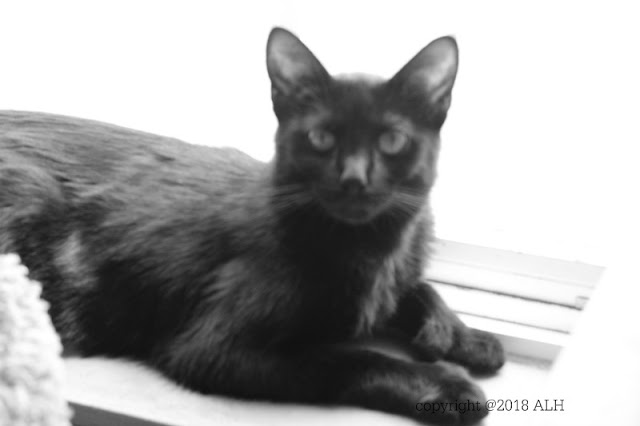 Yes, Yes we are still alive here! It has been ages since I posted.  I had such plans for posting far more frequently. I even planned to join in a new round of Blogging Through The Alphabet which is now hosted by the lovely Amanda at Hopkins Homeschool  and Kirsten from Doodlemom . Since I am weeks behind I thought I'd do an update of sorts Alphabet Style! A is for Academics! Boobear applied to a few local grad school programs. I am so thrilled and proud to announce that she was accepted by her first choice school and will be starting the Masters in Social Work program this fall! Turtlegirl finished up her 2nd year at University and will be heading back in the fall for her third year.  She received recognition from the Foreign Language Department as an outstanding second year German student!  Did I tell you that she is now officially a Pre-Law student? She's majoring in Philosophy with a minor in German. Tailorbear rocked her first year at technical college and is
1 comment
Read more
More posts