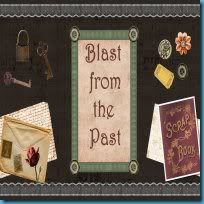 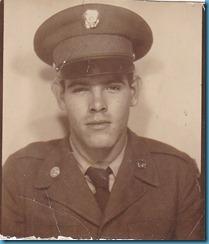 As Father’s Day draws to an end, I realize how much I miss my dad.   I can’t say that he was the greatest dad in the world.  He had his own demons that warred within him all of his life, but he was my dad.   7 years, 7 months and 1 day ago he passed from this life.

One of the memories that I treasure, isn’t from my childhood.  In August of 1997 my twins were born.  Supergirl was fighting for her life.  We were being medically evacuated from Germany so that supergirl could have open heart surgery at a top US Children’s Hospital with one of the top 7 pediatric cardiac surgeons in the world.  I remember being on the phone with my dad.  He asked me if she really needed to have this surgery.  He didn’t like the idea of his granddaughter having to undergo surgery.  I broke down in tears as I told him that she only had a 50% chance of surviving the surgery but without the surgery she would die.

What I remember, what stands out to me is the night we arrived at the hospital.   Only Supergirl and I were allowed on the helicopter from Andrews Air Force base to the Chilidren’s Hospital.   As the elevator doors opened there was my daddy.  He was waiting at the hospital.  My father, my mother and my sister (along with my niece) were there to greet us and give us support.  Oh I was so annoyed with him.  Couldn’t he have waited in the family waiting area?  Did he have to be RIGHT THERE.  Yes, he did.  That was his daughter and his granddaughter and despite all his faults they needed him and he was there.

This is a picture of my dad (I know his head is cut off!) from that hospital trip.  The tiny teeny baby he is holding is RosieBear, Supergirl’s twin sister.   Dad didn’t really like to hold babies.  He would get nervous.  But he held her and they bonded. 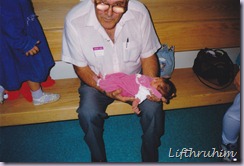