The Wonders of Winter Nature

I live in the Pacific Northwest on the rainy side of Washington state to be more exact.  Winter in the PNW is not the same as the winter I experienced growing up in Minnesota (Minne-SNOW-ta to the locals).

Winter here is usually wet, cold and green.  Like this: 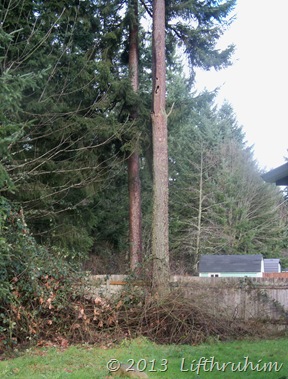 Sometimes, thankfully not often, just frequently enough for the girls to like it, winter looks like this: 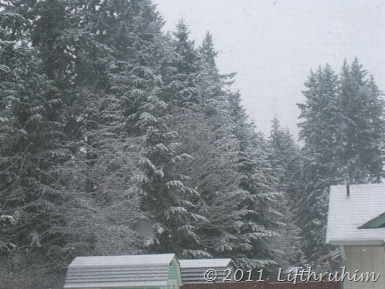 I much prefer the first picture.  You don’t have to shovel rain!

We haven’t done a true nature study session in very long time but this week’s Blog Cruise Topic is Winter Nature Study.  So I’m digging out some ideas. A few years ago when we were studying botany we were able to easily find some lichen and study it. 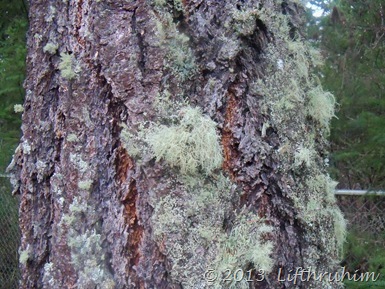 The above picture is from this weekend.  But when we studied lichen for science it was growing on a tree in our front yard.  A tree that no longer exists because of a record setting  storm.  (The tree is laying on its side next to the lamp post.) 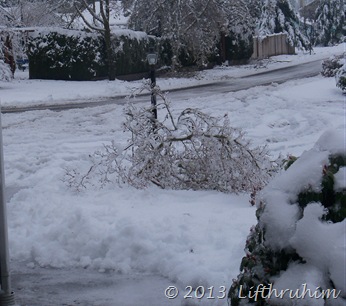 Since ice and snow are not common to our area, we found it fascinating when we found ice crystals in the back yard.  These ice crystals were from weeks after the actual storm. (The one that cost us the tree).  These bits of ice stayed around because they were UNDER more storm debris and in the shade of very tall redwood trees. 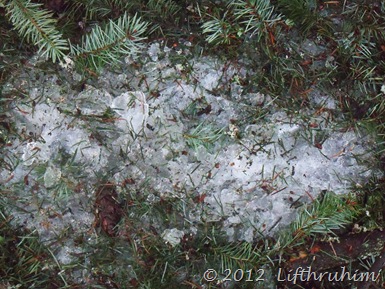 This winter has been different.  After two or three years of having some significant snowstorms that keep snow on the ground for a few days, this year we’ve not really had any snow that has stuck to the ground for longer than an hour.

Instead this winter we got to experience an inversion, a type of weather pattern where all the cold cloud-like weather is at ground level and the warm and sunny weather can be located in the higher elevations.  It was like living in a cloud.  The thick fog, often making visibility close to zero, reminded me of the clouds we sometimes fly through in an airplane.  You can’t see anything but the condensed air.

I do not have any pictures of the fog that descended daily.  You wouldn’t see anything anyway LOL.  It was very scary to drive because the fog would roll in and then roll out and out here near the foothills of the cascades it would be dark and you would lose the road.  It was cold.  Much colder than we usually experience.  Lots of FROST. Frost that never melted.  Frost is common enough here but it usually melts.  We had frost that looked like snow until you got up close.  (I wish I had taken a picture of that!)

I’m glad to see the inversion has ended.  It’s not really better living in the clouds. 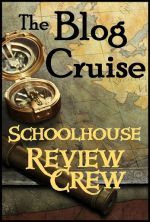 On Tuesday (January 29) you’ll be able to read what other participating crew members have to say about Winter Nature Study.  Until then you can click on the button to read past Crew Blog Cruise posts.