My husband’s recent heart attack serves as a clattering, clanging, wake up call. Lifestyle matters. I’m not necessarily learning anything new with my research but rather I’m confirming and affirming things I already knew but chose to ignore.

This alarm bell doesn’t have a snooze button anymore. Honeybear and I are fully awake now. This isn’t just his health.  It isn’t just my health.  It affects my children. I wasn’t motived to start taking the little steps to eating better for me but now, realizing the impact on my husband and children, it’s time. One Little Step at time. 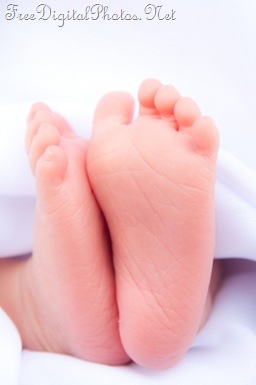 These Little Steps must be small and manageable because otherwise I’ll give up before we even start.  Just thinking of how far backwards we’ve gone overwhelms me.  How far backwards?  What does that mean?  It means that I used to do these things:

But now I don’t do those things. Well, not most of them. It took time to get to the point that we were at above and I can’t just jump back to doing what we were doing.  It didn’t take as long to go backwards (going downhill is so much easier than going uphill!) and there are some things that we have continued to do or have started to implement before the heart attack: 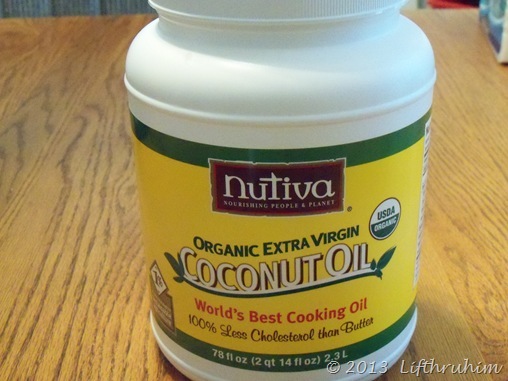 I plan to post about our new journey of little steps to better eating. I’ll need the accountability as well as the ability to look back and see that however small the step, we’re still moving in the right direction.  Our first little step hasn’t been so little or rather doesn’t feel so little but for the last 3 weeks we’ve been working on sodium reduction but that’s a topic for another post.  Have you recently made dietary changes?  Do you take little steps or was it necessary to take a few giant steps as well?