It’s been so long since I’ve posted a Random 5 on Friday that I can’t remember when I did.

1. Our life has been far more affected by my husband’s heart attack on June 2nd than I could ever have imagined. I can’t seem to stop saying how grateful I am that it was such a mild heart attack and that I am so grateful he is still around with minimal heart damage and normal heart function. Sometimes I just have to hear his voice or give him a hug. It doesn’t stop me from still getting angry, irritated, and annoyed with him, but it does cause me to be quicker to stop, forgive and work it out.

2. This is an oxymoron thought to above.  Sometimes I forget he had a heart attack because he is doing so well.  Sometimes he forgets.  We both think “hey he’s doing great he should be able to do all the things he was doing before.”  Nope. He gets worn out if he does too much.  He still has to take it easy.  I think that frustrates him more than me, though.

3. Did you know that different canned tomato products have different levels of sodium and that sodium levels also vary by brand name! I didn’t know that either. We’ve decided that tomato puree will be a fine substitute for tomato sauce. It’s a little thicker but when making sloppy joes or my daddy’s spaghetti sauce, thicker is better. Tomato Puree was only 15mg of sodium.  Crushed tomatoes had 90 mg of sodium.  Diced tomatoes from one store was 180mg and from another store 220mg! 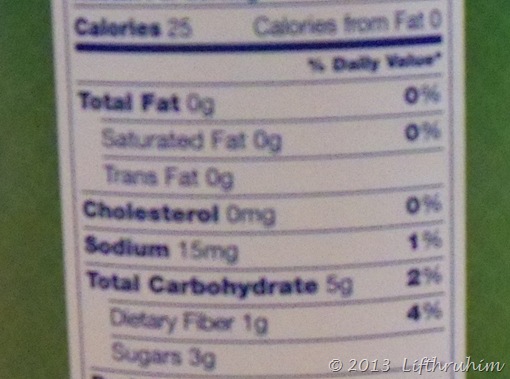 4. It really stinks to only have one vehicle but what makes it even more stinky is that it doesn’t have the remote to unlock the doors and the used car dealer only had one key. ONE KEY.  Now we know for sure that our auto insurance has road side assistance included and that one of the benefits is getting the doors unlocked so you can retrieve said single key.

5. I am the mother of an adult now.  BooBear turned 18.  And then she graduated from high school.  Who said she could do that? All of that deserves a separate post so I’ll just share this random thought “it’s weird to have an adult child. But I’ve got a new phrase ‘You may be an adult, but you still live in my house.’  We’ve been stepping back as parents and letting her take more and more responsibility but it feels so strange to know that she really is an adult.