C is for Cauliflower and Chicken and D is for Dinner

I’m combing letters C and D this week because I just didn’t get a post written for the letter C.  I’ve been implementing the principles of Trim Healthy Mama and have discovered that cauliflower and chicken are my new best friends. It seems many of my dinners involve cauliflower or chicken or both!

Years ago when Low-Carb really hit the market with books like South Beach Diet and Dr. Atkins’s diet, I knew that subbing cauliflower was possible, even recommended.  I have this vague recollection of trying to make fake mashed potatoes using cauliflower. And over the years I have added cauliflower to my potato soup to reduce the carb load, but things like cauliflower pizza crust?  I had heard of it but just couldn’t bring myself to actually try it.  Until recently.  Now?  Oh yes I’ll be making this one again! 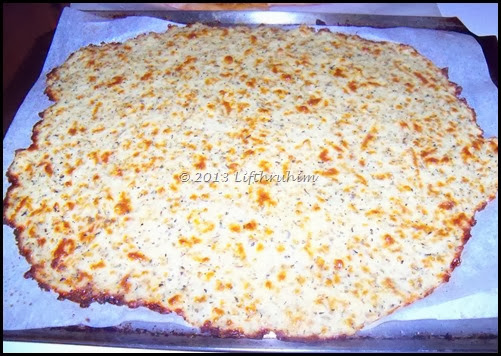 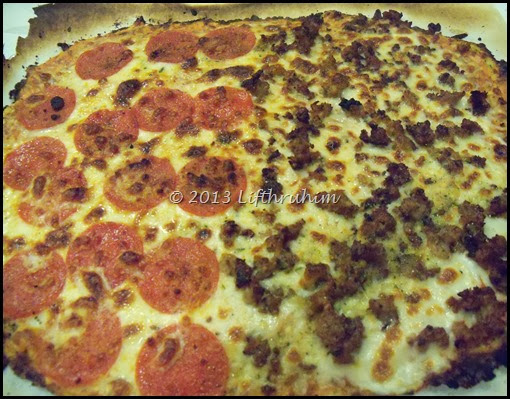 I did not create the recipe for the above crust but I will share the link so you can try it for yourself! Low Carb Pizza with Crispy Cauliflower Crust.

If you aren’t familiar with Trim Healthy Mama, what you need to know is that meals are categorized based on the primary fuel source either Carbs or Fats or in the case of Fuel Pull meals there isn’t a primary fuel source.  A great E (energizing, uses carbs for fuel meal) would be boneless skinless chicken breasts, a baked sweet potato and maybe a salad with a no-fat dressing or some steamed green beans. E meals contain little fat (you may add up to 1 tsp [5 grams] of fat such as butter or coconut oil.)

I needed to come up with a way to cook the chicken using no added fat.  In the summer it’s easy. I would just season with herbs and then have my husband grill them outside. But he doesn’t like to grill in the rain.  (I guess I don’t blame him.) So I decided to “fry” my chicken breasts in chicken broth. As the chicken cooks and the broth is reduced you get a tasty very brown and family pleasing chicken.  Yes I do plan on blogging the recipe just not right now. 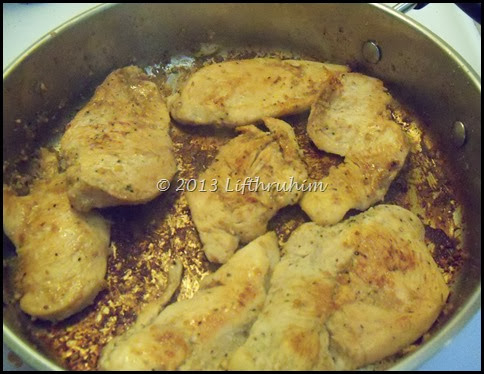 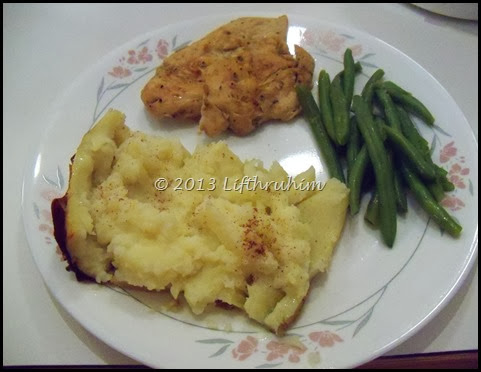 In addition to cauliflower pizza for dinner and seasoned boneless chicken breasts at dinner time I’ve made THM friendly Chicken Spaghetti for dinner. 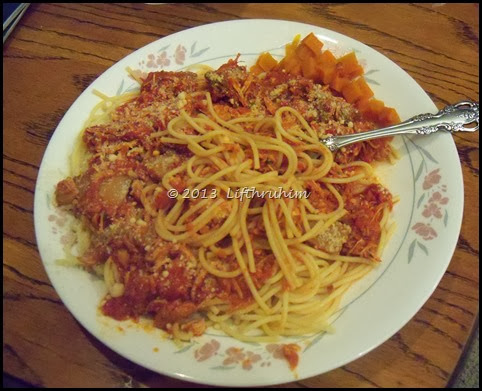 You might be thinking “ah, Tess, pasta isn’t part of a Trim Healthy Mama plan.”  Well, there’s this pasta called Dreamfields that purports to have only 5 digestible grams of carbs which makes it suitable for those who are not food purists.  The sauce was made with no sugar added, low-fat marina sauce.  To make it an E (Energizing) meal I added carrots.  It was good!  What have you made for dinner using cauliflower or chicken?

Come visit Ben and Me for the Letter D.