Thursday was the first day of spring so I’m tempted to call this the 1st Day of Spring Edition.  Been a busy busy week here!

1.  Tuesday Honeybear and I made an unplanned trip to Urgent Care.  He’s fine.  But it was a good thing we went.  His finger had been sore and bothering him and was clearly infected.  It’s gross so I didn’t take any pictures.  Trust me, infected fingers are not pretty.  Honeybear and his finger are doing much better now.  Finger is looking much better as the antibiotics do their job.

2.  On Wednesday I made a Vegetable “Beef” Soup.  I wanted it to be lower in carbs so I used the trick of using radishes instead of potatoes.  Carrots, onion, celery, mushrooms, radishes, turnips, rutabaga, diced tomatoes, and cabbage in a vegetable broth. The girls really liked it.  The radishes really do make a great substitute for potatoes but they they awhile to  cook.  I think I should write a blog post about using radishes as potatoes.  What do you think?  Would you be interested in reading more about using radishes to make family favorites a little lighter on the carbs?

3.  Thursday was Tailorbear’s birthday.  It is tradition in our house for the birthday person to choose a whole special birthday menu. She chose French Toast for breakfast, and bologna sandwiches on white bread with Cheetos and grapes for lunch.  Chocolate/Vanilla swirl pudding cups finished out the lunch.  During breakfast she got a special “birthday greetings” phone call from Nana.  This is another family birthday tradition.   Dinner was a special treat celebrating both her birthday, and the 49th anniversary for a wonderful older couple from church.  They have adopted us and are like grandparents to the girls.  Dinner also celebrated something else but you’ll have to wait until point 5 read about it.  Here are some birthday related pictures! 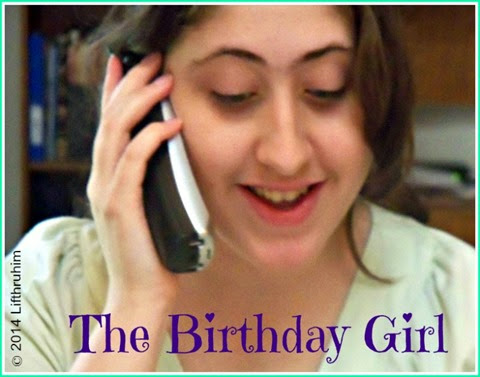 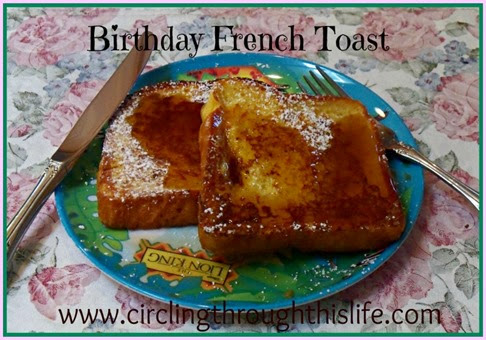 Supergirl enjoyed the birthday lunch.  She asked for a sandwich.  She then proceeded to take it apart to eat it.  Wasn’t it just bologna and bread with smudges of mustard on both? Oh well.  She liked it and she ate it.  That’s what matters, right? 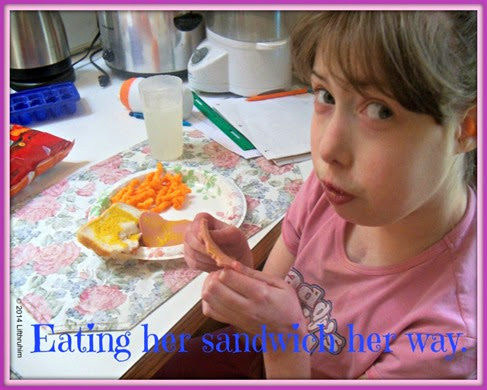 4.  Later in the birthday afternoon I got a call from the Vision Center.  Honeybear’s contacts were ready for pick up.  They did a quick check and Tailorbear’s new glasses were ready.  Turns out only the “back up” pair of glasses were ready and her “regular, really cool looking” glasses were still at the lab but she did bring home the new “back up” pair to use while she waits.  She doesn’t have to wear them all the time but should wear them when doing school work or when her eyes are tired.  No pictures of her, yet.  We have to wait for the cool glasses to be ready but here’s Honeybear with contacts. 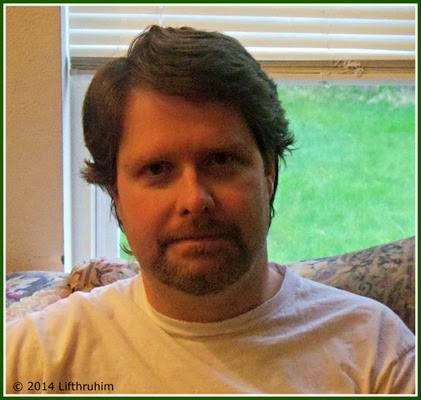 5.  Boobear had her first piano student recital for college on the same night as her sister’s birthday.  This wasn’t Boobear’s first piano recital but it was the first recital as at college.  Photos inside the music hall are not permitted so I have no pictures of her at the grand piano. I know I am completely biased so my opinion should be taken with a large lump of salt but I thought she was the most expressive of all the students.  Well I don’t know about the organist as I couldn’t see him play.  Her talent, hard work, and love of music combine together to create a performance that is as much a joy to watch as it is to hear. 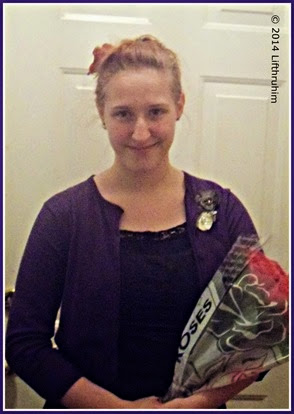