We enjoy educational, documentary type of shows here so I was excited to have the opportunity to review Curiosity Quest.  We received two DVD Combo Packs: Produce (Mushrooms, Cranberries, and Orange Packing) and Swimmers of the Sea (Sea Turtle Rescue, Penguins, and Salmon). 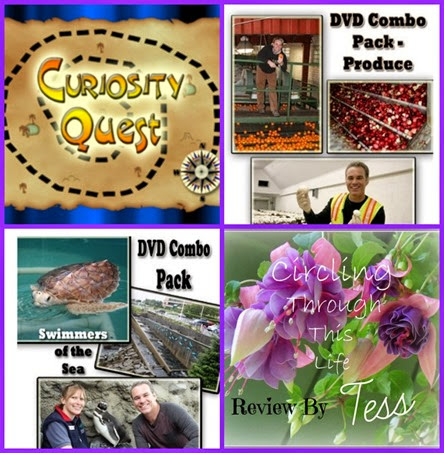 Curiosity Quest is a fun, educational, family program that uses an un-scripted, on-location approach to answer viewer questions.  Producer/Host Joel Greene goes on a quest to satisfy viewer’s curiosity.  Yes, viewer questions that stem from the curiosity of those same viewers.  Every episode begins with a specific question and ends with Joel giving the audience information about asking their own questions.

Each DVD has 3 episodes and each episode is about 30 minutes long. All the episodes follow the same pattern.  The episodes start with our host Joel, telling us about a question from a reader and Joel will introduce viewers to the person who will answer Joel’s questions. Throughout the episode are little q & a’s: a question is asked such as “why can’t penguins fly?” or “what do turtles eat?” and children and teens, with a few adults sprinkled in, answer the question. Each episode also has someone who presents “fun facts” related to the topic of the episode.  These fun facts are very educational. 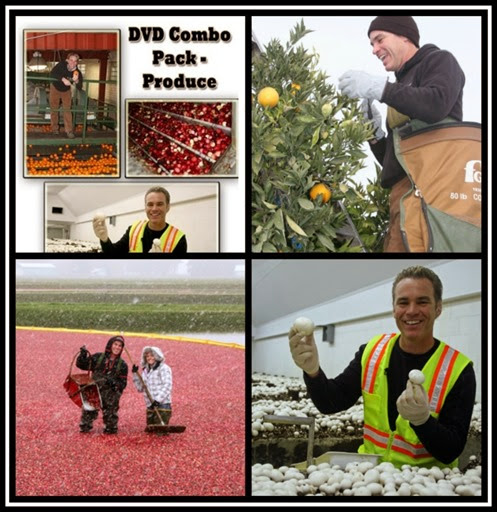 Swimmers of the Sea ~ On this DVD you’ll find the episodes: #408 Turtle Rescue (This is actually a Curiosity Quest Goes Green episode), #708 Penguins, #512 Salmon Hatchery. 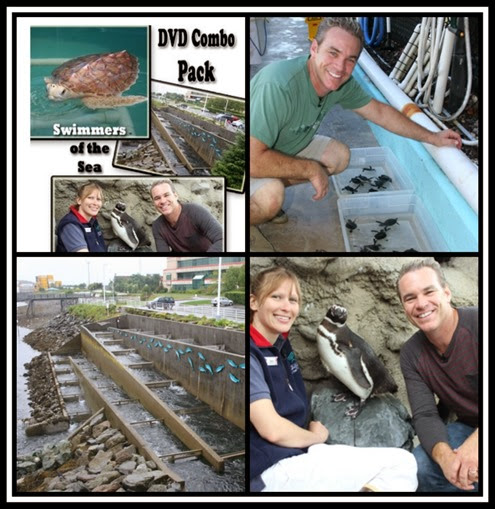 What did my family think?

Supergirl: “Penguins eat fish. They put vitamins in it so that the penguins be healthy. I learned about sea turtles. [The hospital] rescued “Bubblebutt” because part of his shell was missing and he is growing but his shell is not. Joel fed “Bubblebutt” squid. They pick oranges and they have to get them to the stores so that people can buy them like us. They grow mushrooms from hay. Farmers grow cranberries and they have to harvest them. They use water to help harvest cranberries. Joel ate one. I learned this from Joel on Curiosity Quest. My favorite episode from the produce dvd is mushrooms but my most favorite episode is penguins.” 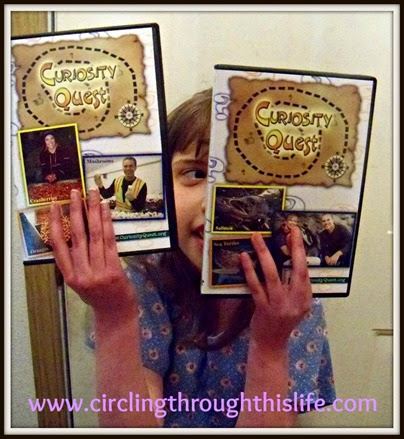 Turtlegirl: "This was not what I thought it would be, and I am so glad. Typically, the hosts of educational documentaries are flat and unenthusiastic. Joel Greene is nothing like that. His excitement and enthusiasm are contagious. You can tell he's having fun picking mushrooms or feeding penguins. He really enjoys what he's doing, and I think that is what makes Curiosity Quest such an enjoyable thing to watch."

Tailorbear: “He was really into it. He was excited. He was asking all these questions like “do you know how long they live?” in the way that you would if you were there and able to ask the question yourself. He didn’t dumb things down or water them down or present stuff in a baby way. It is a really good series. I would like to see more. I liked it.”

Honeybear (Dad): “It’s something that everyone can watch without feeling like it’s too simple for adults or too difficult for children. Information and questions are presented in a way that’s informational without being boring.

BooBear (the College Student): “He was enthusiastic. He asked lots of questions and he could be humorous as well. Some of the quests they went on were interesting for a wide audience because they were good questions.”

My family found these 6 episodes fascinating and entertaining as well as educational.  Though we just enjoyed them as family “movie night”, these would be great to use with unit studies or as jumping off points to do more more studying. 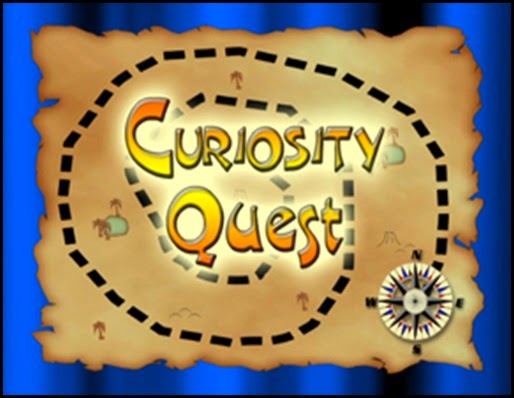 Visit the Schoolhouse Review Crew blog to read what others have to say about Curiosity Quest.

All information is correct and accurate as of the date of this review.

You can read my other Schoolhouse Review Crew Reviews to find more great products.