I is for Icons or from iconoclast to icon lover

If you would have said to me 6 years ago, maybe even just 5 years ago that I would some day write a post sharing about my love of Eastern Orthodox Icons, you would have gotten an earful about the “graven image” part of the 2nd commandment and how wrong I thought the whole idea was. 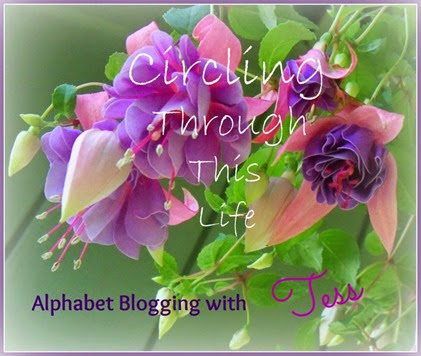 I’ve come along way, baby! It wasn’t easy though. I really wasn’t sure I could become an Orthodox Christian because I just didn’t understand icons or iconography or why they were important.  Why would I want to have these hanging in my house?  Do I have to kiss them?  Why?

My very first visit to on Orthodox service was overwhelming.  The walls are covered in icons! There are three analogions (podiums).  The one in the center held a wreath with a cross. This wreath holds a teeny tiny fragment of the True Cross and I have since learned is only displayed at certain times.  The other two analogions are the left and right side as you look at the iconostasis.  When facing the iconostasis the one on the left holds the icon of the Theotokos (Mary) and the right holds an icon of Christ.

I was so relieved to see the cross.  That didn’t freak me out nearly as much as the idea of an icon in the center of the church!  Imagine my surprise (and near freak out!) when the next time we showed up there was an icon!  In time I learned that particular analogion holds the icon for the Parish Feast day or other special icons or saints on the those feast days.

I first accepted and became comfortable with the icons that depicted feast days or events.  Then I began to be ok with icons of Christ.  But it would take more time before I would be comfortable with icons of saints.  At point in those early days I even asked the question “would be possible to be Orthodox without icons?”  The answer?  Nope. But it’s a journey and one isn’t expected to jump in feet first and accept everything. It took time, and learning about icons and for me a personal epiphany if you will before I reached the point where I went from “I think I can tolerate icons” to “I want some icons” to the point I am now “I need some icons.”

It helped for to know that icons are written not painted. That there is meaning even in the colors used. It also helped me when I learned that the style is intended to represent transcending time.  Icons are glimpse into heaven: a place where time does not exist. I think I’ve heard the term “windows to heaven” when referring to icons.

After we had been part of an Orthodox parish for a few months, I attended a memorial service.  I still wasn’t gung ho about icons and still did not have any hanging in my home. During the memorial service there were framed photos and a large screen that displayed different photos of my friend and former pastor. Suddenly it hit me that, in a way, icons are like memorials. An icon of a saint is a like a framed photo of someone loved. When I kiss the icon, I am remembering that person.  I am contemplating her life or his contribution to the faith. 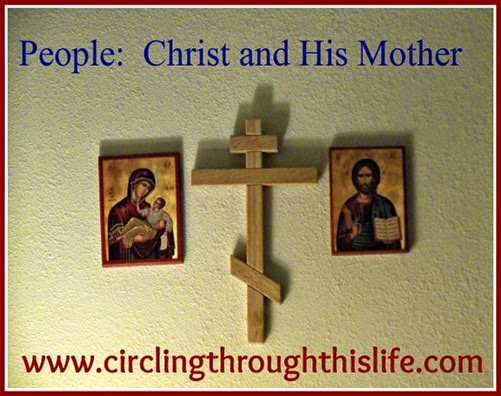 Seeing all the icons on the walls at church reminds me that we are one Body in Christ.  There is one church and it transcends time.  The church transcends space. The icons also remind of us of the truth of the Resurrection. Those men and women are not dead. They are alive in Christ. Sure their physical bodies have no life in them but they are alive and the icons remind me that they are with Christ right now and I have hope that I will be with Him someday.

There is one truth though that completely won me over to the side of icon lover: an icon of Christ points to the Truth of His incarnation.  Jesus had a flesh and blood body. He had a physical form and that physical form can be depicted in an icon. Though some have tried to do icons with God the Father depicted as an old man, those are incorrect.  No one has seen the Father. No one that is except the Son. The Holy Spirit is often depicted in the form of a dove or as flames because that is how the Holy Spirit appeared but the true form of the Holy Spirit can not be written on icon.

There are far better websites and blogs than mine if you are looking for explanations of the theology of icons. Or more information about Orthodoxy in general. I am simply sharing my journey from an iconoclast to an icon lover.