Yes it really is over half way through October already! I started this two weeks ago! I am overdue for a Random 5 post!

1.  The last time we were at Costco (two weeks ago!) as we loaded up the van at Costco, I noticed that the leaves on the trees were starting to change color. The one thing I truly miss about fall is the gorgeous display of deciduous trees.  Oh it’s not that we don’t have them around here; it’s just that we have an over abundance of evergreen trees.  Especially in my yard. 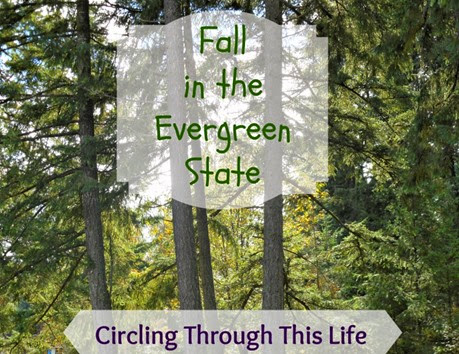 2. Speaking of Costco the cashier was a very friendly, chatty young man.  We were discussing driver’s licenses and cars and he mentioned giving up his car for lent! I thought that was so cool. The young man who boxed up our stuff was also friendly and chatty.  It made for a pleasant end to a long shopping trip.

3. We have joined the 21st Century. I now have a smart phone. It’s a cheap smartphone but now I have unlimited text (I had such limited texting on my “dumb” phone that I pretty much didn’t use it.) and data.  We got four phones and will be paying only $7 more per month for 4 phones with unlimited text, data and voice than we were paying for 3 “dumb” phones on a zero data, limited voice and limited text plan.

4. I finally made it up to a Russian Bazaar that I had wanted to attend for years.  A friend drove and three of us headed up for Divine Liturgy followed by a lunch of Russian food.  I picked up a Christmas gift for Tailorbear and I picked up some nuts for all of us. I am rationing the Curry Cashews and hoarding the Cinnamon Spice Pecans so that we have them as part of our “relish”  tray for Thanksgiving. 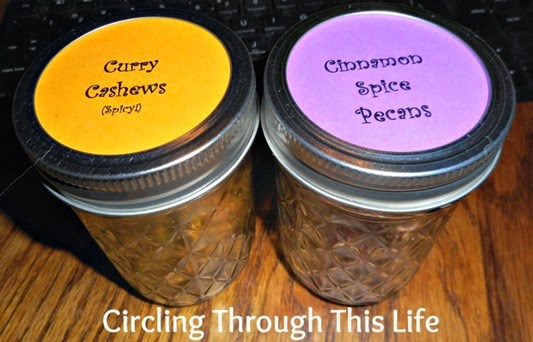 5. I have some some awesome e-maginary friends from the internet. Earlier this week one of them sent me a package a goodies from Canada. She included a post card (not shown in photo) and one of my favorites from my days of living in England: Smarties! 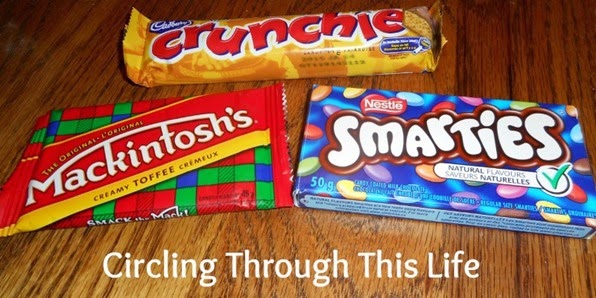