October is winding down.  Next Friday is the 31st!

1. The Schoolhouse Review Crew is taking applications for the 2015 crew year.  Hurry though because the applications are scheduled to close on Monday! 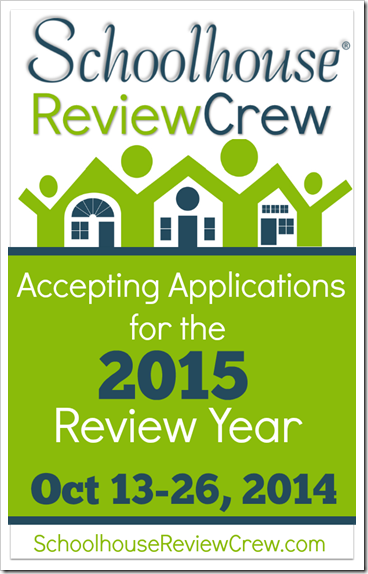 2. As the 2014 Crew year winds down I realized that I only have a few more reviews to write. This is bittersweet.  Bitter because it’s the end of the year and sweet because I’ve been on the crew long enough to really appreciate the break. (Yes, I’ve submitted my re-application for the 2015 year. I’ll be ready to tackle reviews again after the holidays but I am looking forward to the break between crew runs!) My very last review of the 2014 year is a game from Out of the Box Games called Snake Oil. Warning this game can be dangerous to health: we have laughed so hard that it hurt!!!  Here is a laughing Turtlegirl. I was laughing so hard I almost couldn’t get the picture! She doesn’t like the picture but I think it truly captures how hard we have laughed. I have her permission to share it. 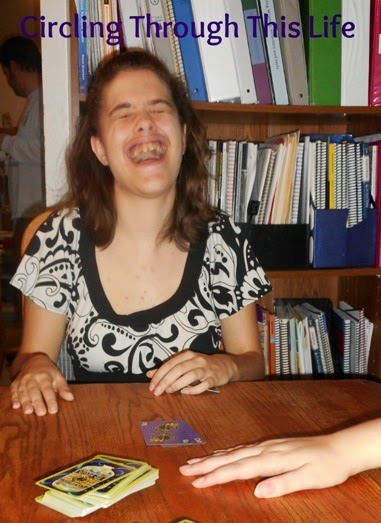 3. I’m challenging myself to NOT turn on the furnace for as long as I can. I’m striving to make it to at least November 1st. We have a gas fireplace and I have broken down and turned that on a twice this week but for the most part we’re pulling on socks and sweaters and using fleece throws.  Oh and drinking hot beverages.  I’d rather be cold than hot but sometimes the cold here just cuts through all the way to the bone. It’s a wet cold which is so different than the dry cold I grew up with in MN.  But I like bundling up and getting all cozy.

4. We’ve had a woodpecker visiting our backyard for several days. He’s beautiful, but drives the cats crazy. He likes to get up on the roof right by the back door. Sometimes he’ll fly from the roof to the tree. Turtlegirl got this great picture of him. 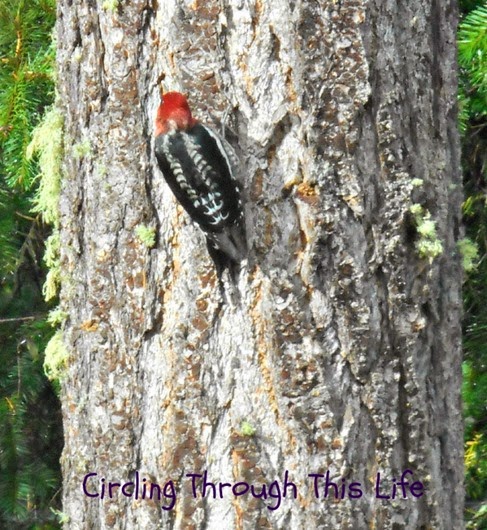 5. Tailorbear loves the rain.  She also loves the wind so she is especially happy when she can go outside and experience both rain and wind. She doesn’t so much like having her picture taken but we got one anyway. 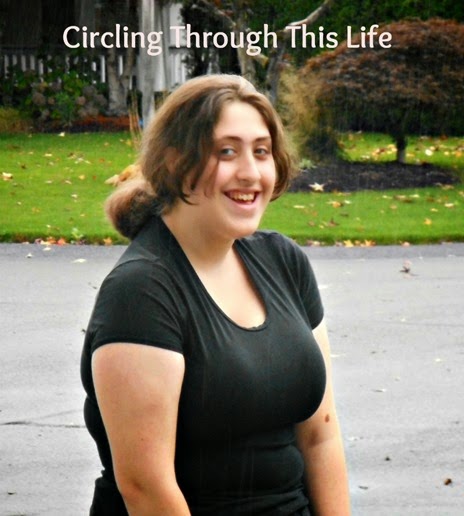