It's been a week and these random thoughts center on Supergirl and Hypoplastic Left Heart Syndrome.

1.  Supergirl had her routine follow up for neurology about two weeks ago. She's still being treated primarily for "partial seizure disorder."  While we haven't witnessed an episode as severe as some we've seen in the past, we are still nowhere near the goal of seizure free for two years.  We are still on anti-seizure meds and no changes in doses. At least not yet. 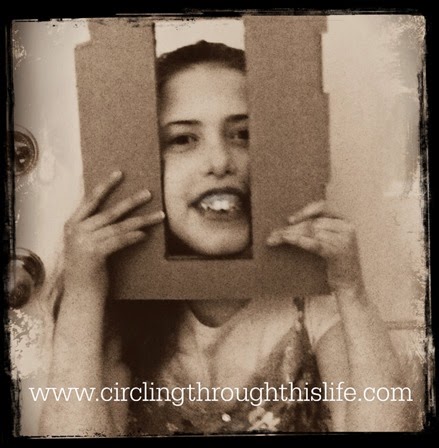 2.  This week she had her regular follow up with her cardiologist. Glory to God for all things, she is still very stable cardiac wise.  She's growing too.  That's got to be in part to the meds her Endocrinologist has her on for thyroid. She's over 60 lbs. now and 4 feet tall.  I am really hoping she can grow another 6-10 inches.  Her genetics and her alphabet soup list of medical issues all contribute to being on the short side. We've always known this.  It's still tough though when she says "I want to be as tall as you, mama!"

3.  Doctors appointments and the month of May have sent Honeybear on a trip down Memory Lane. To quote Honeybear "too bad it became a stroll down Nightmare on Elm Street."   At least the open heart surgery 15 years ago (the month of May) wasn't the "Nightmare" that the first two were.  Not easy.  Not without complications but oh so much better than the previous stages.  15 Years ago (May 2000) Supergirl had the 3rd Stage: Fontan surgery to complete the restructuring of her heart.

4.  Did you know that Dr. William Norwood first started doing the first surgery of what would become the 3 staged Reconstruction Surgery for HLHS in 1979?  Stage one is now known as the Norwood. It wasn’t until 1981 though that the first baby survived surgery. In the early 80’s only 1 baby out of 10 would survive.  I spent some time googling and found the story of Jeni who was the first baby to survive from UCLA.  She'll be 30 this year. She's married. I found her story to be very inspiring.  It brought back scary memories but gives me hope for the future of my own HLHS baby.

5.  HLHS is uncommon.  It's rare enough to be listed in the database of rare diseases.  It's also full of variants. Technically Supergirl is HLHS-Variant.  Some of her issues are related to her 22q11.2 microdeletion like the aberrant right subclavian artery and her ventricular septal defect.  Basically her heart is pretty messed up but thankfully she was still a candidate for the Reconstruction Surgery. 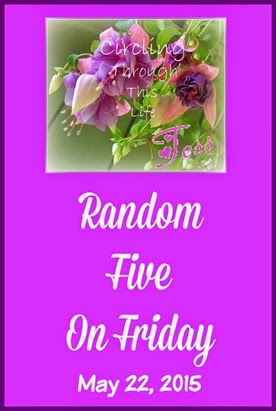