I’ve got some random thoughts from the past two weeks. I think I can keep it to five though!

1. My mom has lung disease and it has been getting progressively worse. She gave us quite a scare at the end of May. I was told to “use my best judgment” about coming to visit. Someone who knew all about the situation offered to buy a plane ticket for me to visit my mom. This incredibly generous person, who wishes to be anonymous, also purchased a ticket so I could bring one daughter with me. This was an incredible gift and I have no words adequate enough to say thank you but I have this blog so I thought I would share a few of the blessings from that short trip.

2.  I got to see my mom.  Yes I know that was the primary purpose of my trip. We went every day to the care center and visited with mom and got to know a couple of the residents there. Mom has aged quite a bit since she has gotten sicker.  But she’s still my mama. I could see glimpses of both my grandmother and my mother in her face and her expressions. Her voice though was all hers.  I got to see Mom at “home” rather than in the hospital setting. She was well enough to be discharged before I came to visit.

3. While I was there I got to see my mom’s older brother. I forgot to snap pictures with my camera but my Aunt M had her camera ready as usual. She’s going to send me some pictures. I learned something about my uncle that I never before and I think it is really cool. Well two things actually.  One thing I learned is that he always calls mom “Little Sister.” I don’t know why I did not know that. The other thing that I learned that really touched my heart is that he always counts his twin brother and younger sister when he talks about his siblings. Both my uncle and my aunt died while they were children. When one of the volunteers asked my uncle about mom being the “Little Sister” he told her that he had five sisters. At first, I thought “wait a minute, uncle! You miscounted.  There are only 4 girls,” but then the volunteer said something about him being mom’s big brother and he said “one of them.”  And that’s when it clicked. Mom is the first born daughter, the second pregnancy, but she was the third baby. Somewhere I have this awesome picture of mom with her two older brothers. Twin boys with one little girl.

3. One of the horrible things about being so far away from family is that I don’t get to see nieces or nephews.  I have a six year old nephew who I had never even met!  On this trip I got to see my sister and my brother-in-law and I got to meet my nephew. He looks just like his older sister. In his baby pictures though he looks just like his mama. 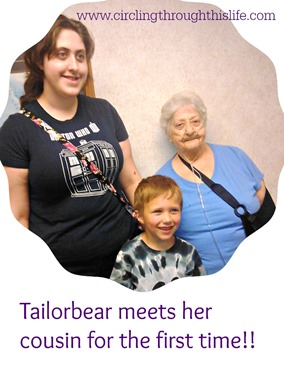 4.  We stayed with my sister-in-law which gave Tailorbear a chance to spend some time with her aunt and uncle from her daddy’s side. As a special treat she got to go on a motorcycle ride with her uncle! 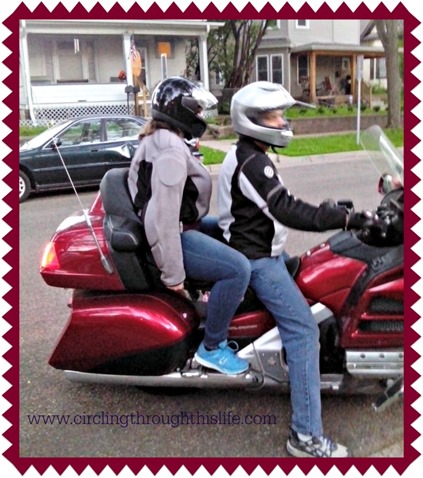 5. While we were gone, Boobear celebrated her birthday! I hated missing out on her birthday but I am so grateful to her godmother who threw a little party for her and helped her to celebrate when I couldn’t be there. 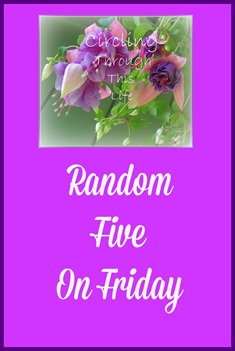