Last week Turtlegirl and Tailorbear went to an Orthodox Youth Church Camp.  We decided to all drive over to Puget Sound together.  After dropping off the two girls the rest of us took some time explore an area we’d never been to before.

First though we had to stop and get ice cream.  Except that we stopped at McDonald’s and the ice cream machine was not working. So Boobear and Supergirl shared a large chocolate shake.  Honeybear and I shared a large Iced Coffee.

As we continued on our drive I noticed a lot of church buildings. Except that none of them were churches. Seriously. I would say “oh look at that beautiful building. I wonder what church that is?” and Boobear would say something like “that is city hall” or Honeybear would go “nope that’s a café!”

It was a beautiful sunny summer day and we found ourselves at a park near the harbor of one of the inlets of Puget Sound.  Here’s just a couple of pictures. 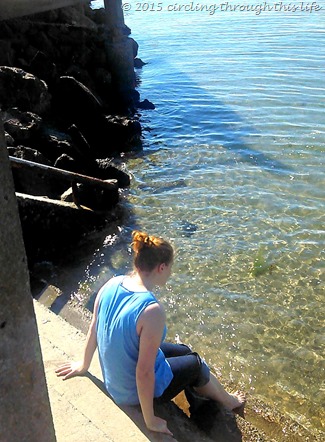 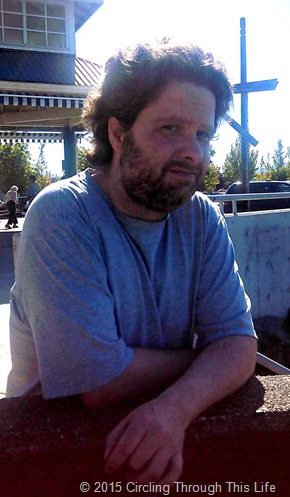 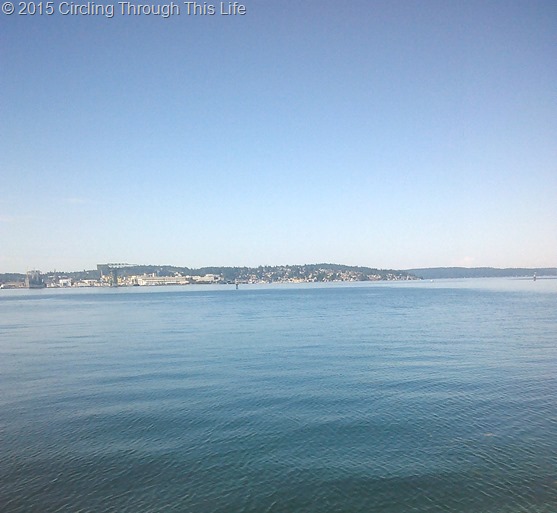