It’s been a busy couple of weeks around here! 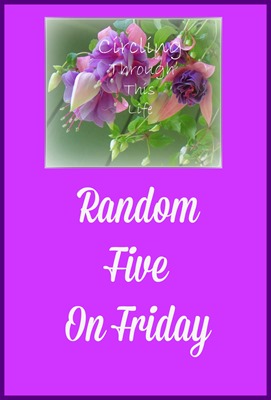 1. A weekend or to ago Boobear and I had girly time again. On Saturday, we deep conditioned our hair with coconut oil and then later on Saturday she did henna on our roots. My hair seemed to really love the extra attention!

2.  It is concert and recital time for Boobear again! Last week we attended her choral concert on Tuesday night and her keyboarding student recital on Thursday night. I’m looing forward to attending the “Sounds of Christmas” choral concert in December.

3.  Turtlegirl took the SAT and has started hearing from universities in response to her SAT scores. She finds that very encouraging. I’m proud of how hard she is working and studying.  Honeybear, Turtlegirl, and I attended an informational/recruiting dinner for Turtlegirl’s first choice college.  She was able to speak with someone from the Honor’s College and with someone from the Arts and Sciences college and discussed Earth Science/ Geology major options.

4. Yesterday was my 21st Wedding Anniversary. To celebrate we attended a small gallery reception of Byzantine Icons and Celtic manuscript illustrations. I really enjoyed the chance to see several different styles of icons and I loved the Illuminations. After that Honeybear and I just stopped for pizza. Not the most romantic dinner but I think we’ll have something fancier and cozier tonight. Supergirl likes to play restaurant and Tailorbear likes to cook. I didn’t get roses this year but here’s a picture of my anniversary roses from last year. 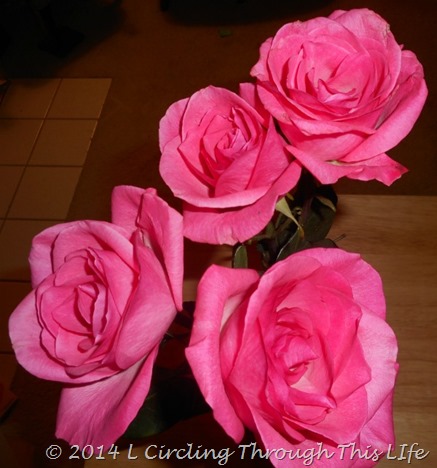 5. I can’t believe that Thanksgiving is next week. I am so unprepared. I don’t have a menu planned. Not that it will be much different from any other year but still no plan, no list, and no food shopping.