- December 06, 2020
Today is December 6.  Many people around the world celebrate December 6 as St. Nicholas Day.
I don't ever remember not knowing that December 6 is Saint Nicholas Day.  I knew that our American Santa Claus has its roots in the very real St. Nicholas of Myra.  Growing up we didn't have a fireplace, so my sister and I didn't hang traditional stockings or put out our shoes on December 6th.  We did, however, lay out our own socks on December 24th.  Real socks. Not Christmas Stockings. That means they were little girl socks so not very big.  My other always put an orange in them and sometimes chocolate.  I didn't realize at the time that oranges and chocolate were very traditional St. Nicholas gifts.

Are you familiar with the stories and legends surrounding St. Nicholas of Myra?  St. Nicholas of Myra was a real historical figure though not much is known about him.  One story is about how he gave coins to a poor widower for daughters' dowries.  Another story is based on church history and the council of Nicaea.
If you are familiar with or love early Church history you may already be familiar with the story of how St. Nicholas slapped Arius at the council of Nicea. If you are unfamiliar with the First Council of Nicaea, it was the first Ecumenical Council of the Christian Church convened by Constantine to resolve the controversy caused by Arius who taught that Christ was a created being. Arius was condemned and exiled. The Nicaea Council declared that the Son was of the same essence as the Father, but Arianism wasn't fully resolved until the First Council of Constantinople in 381 (The Second Ecumenical Council) when the council declared the doctrine of the Trinity.  At this council, it was declared that the Holy Spirit is equal to the Father and the Son.
But back to St. Nicholas and Arius at the First Council of Nicaea.  It is said that St. Nicholas was so agitated and outraged that he slapped Arius.  Nicholas was thrown in jail. I like Ms. Riggle's telling of the tale of St. Nicholas and Arius. She also talks about  St. Nicholas's restoration and presents evidence for and against whether or not the story is true.
Whether all the stories are true or merely embellishments, the man was real and these stories teach us that we should care for the poor and stand up for Christ's Truth. 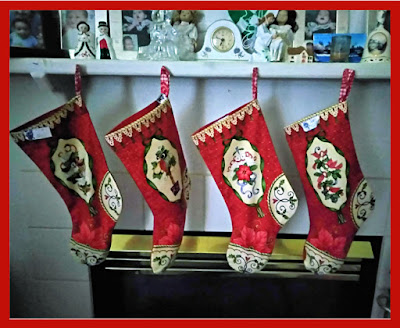