This is the second Friday of June but only my first Random Five for the month!

1. Honeybear has a garden again this year!  It's his "baby" though the girls do help.  I did get to help choose what to plant:  tomatoes, carrots, onions, squash, cucumbers, peas and beans. The garden has little sprouts and the tomato plants have a few tomatoes. Seeing the onions takes me back to when I was growing up.  My parents grew green onions and tomatoes and peas, I think.  But mostly every year it was tomatoes.  In general I dislike peas but fresh peas from the garden are wonderful and I am looking forward to those! 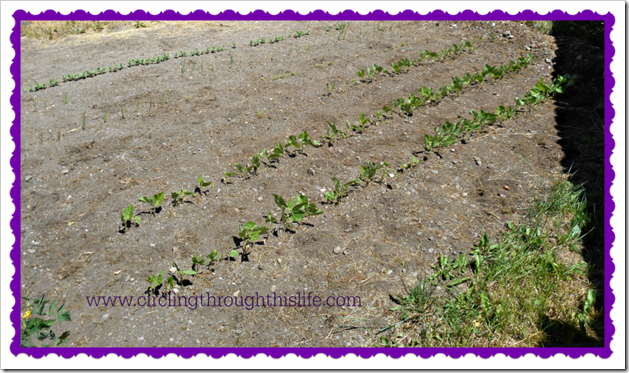 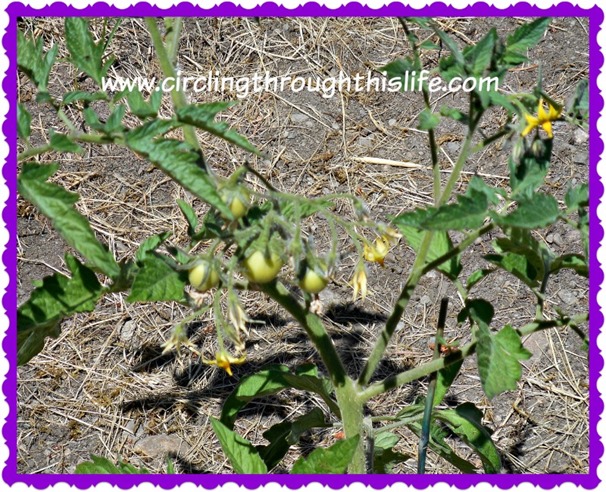 2. I didn’t post a Random Five last week but if I had I would have talked about how last week marked the two year anniversary since Honeybear's heart attack.  I even wrote about it. It ranks up there as one of my top 3 most scary moments of my life.

4. I am not a fast reader.  Even when a book is really good, I tend to be slow.  A few days ago, I finished a book in record time. Record time for me that is.  I started it on June 3rd and I finished it on June 7th. I bet you want to know what it is, right?  The God Complex by Murray McDonald.  It’s a thriller and it is very fast-paced making it very easy to read. It was my choice for the month of June as part of the Kindle Owners Library. I’m going to check to see if I can borrow Divide and Conquer next, but I won’t be able to borrow another book until July 1st.

I could just back date this post so that it says it’s Friday June 12th but I’m just going to keep it real.  I didn’t finish getting the images I wanted into this post so I decided not to publish. I decided to watch several episodes of the 11th Doctor (Season 7) with my family instead. So this is Friday’s edition but you get to read it on Saturday. 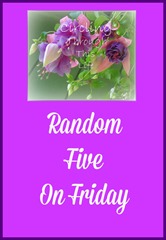